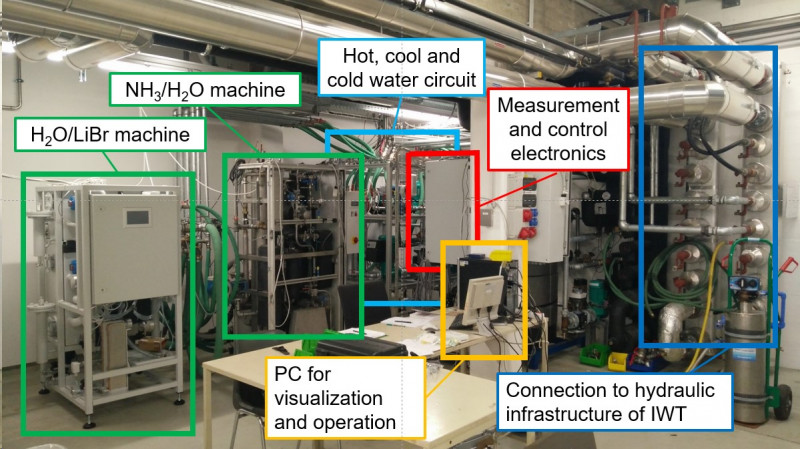 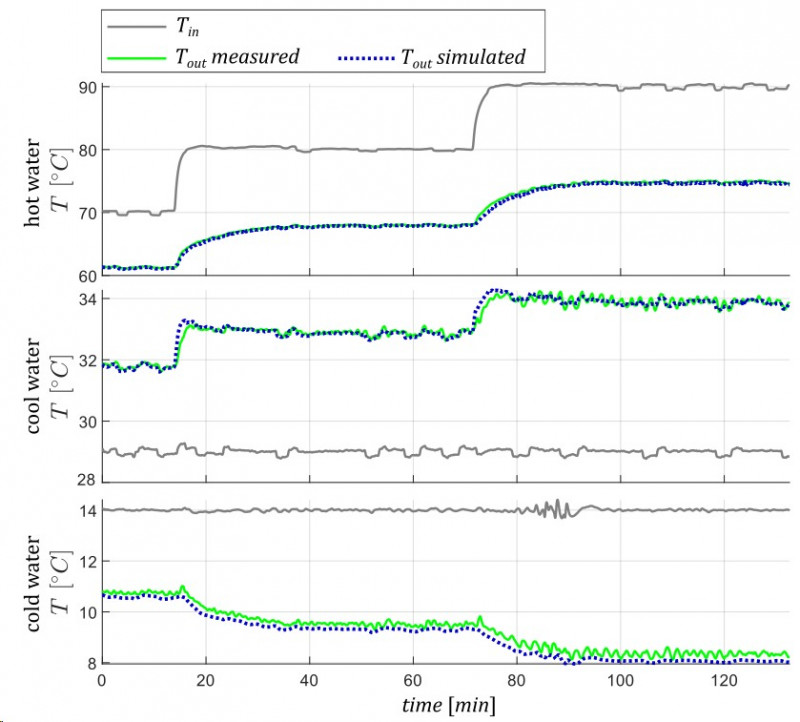 Figure 2: Comparison of the results of the controller design model with measurement data for stepwise changes of the hot water inlet temperature (H2O/LiBr machine)

Absorption heat pumping systems (AHPS, comprising heat pumps and chillers) use thermal instead of mechanical energy as driving power and are therefore considered a promising way to increase the share of renewable energies in the heating and cooling sector. Historically, AHPS have typically been operated at rather constant, steady state operating conditions - in the course of growing environmental awareness, however, AHPS now start to become attractive also for other applications, where operating conditions can be significantly more dynamic.

The currently used control strategies are often not able to meet the requirements for these varying operating conditions. Therefore, the project HPC aims at improving the control of AHPS by explicitly considering and compensating for the coupled and partly non-linear correlations between the different process variables, as well as fluctuations of external disturbances like varying inlet temperatures. For this purpose, model-based control strategies for AHPS were developed.

To this end, a test stand with extensive measurement and actuator technology for two AHPS (one H2O/LiBr and one NH3/H2O machine) was planned and built, and numerous tests were carried out to investigate their static and dynamic behavior. Then, two types of models were developed to describe their dynamic behavior, where each of them serves different purposes: The first model type (simulation model) describes the plant behavior in great detail and has the purpose of serving as a virtual test bench. This allows, for example, the investigation of partial load behavior and operating point changes, and the testing of new control strategies to be carried out cost-efficiently, quickly and reliably in the simulation. The second type of model (controller design model) describes the most important elements of the plant behavior by means of mathematical relationships that are as simple as possible and has the purpose of being used directly when designing the model-based control strategy to explicitly consider the plant behavior. The results for both model classes can be described as very satisfactory for the respective purpose (simulation and controller design) (see Figure 2).

By means of these models, two model-based control strategies for AHPS were then designed through iterative development and validation in the simulation and on the real test bench: on the one hand, the design of a model predictive control (MPC) and, on the other hand, the design of a state feedback controller. Both control strategies are based on multivariable control approaches, which allow the integration of multiple manipulated variables and thus increase the operating range in which the AHPS can be controlled, compared to conventional single-variable control approaches. This means improved control performance especially in partial load situations and reduced ON/OFF operation. In addition, the model predictive control (MPC) approach allows, on the one hand, the consideration of prediction data for disturbance variables (such as varying inlet temperatures) and, on the other hand, the prioritization of controlled variables, so that even during operation at the limit of the operating range, the highly prioritized controlled variables can still be kept close to the setpoint.  Finally, the developed model-based control strategies are expected to increase the reliability and modulation capability of AHPS, thus facilitating its use also for applications with varying operating conditions. 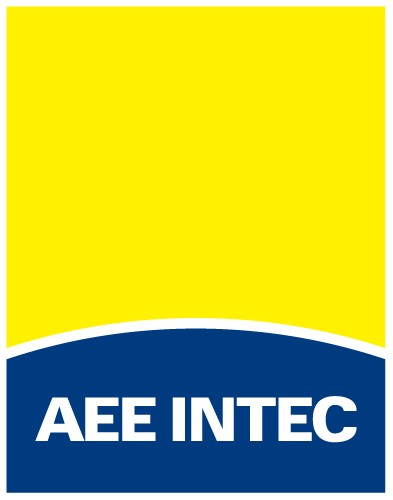